Must-try cuisines for all gourmets 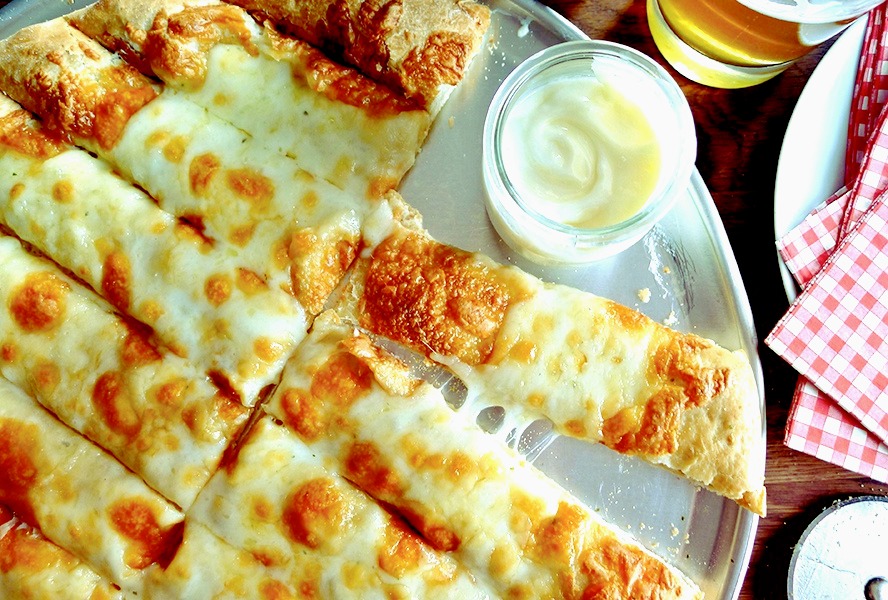 Depending on the region, the Canadian cuisine varies due to the influences of the people settled in the particular area of Canada. The three main cuisines initially recorded in Canada have either English, Scottish or French roots. Most especially the French, the country’s direct contact with them and the contribution from a different range of family, has served Canada’s cuisine board a masterclass.

This is one of the original and peculiar Canadian food. It is one of Canada’s most priced indigenous recipe. Known all over as the unique Canadian dessert, it is a patronizing sensation to the taste buds of whoever settles for this treat. These sweet tarts are made using butter, sugar, syrup, and eggs which are baked in pastry shell.

This is a popularly known desert item of Canadian origin. It was named after the city of Nanaimo of British Colombia. This is a dessert which requires no baking whatsoever. 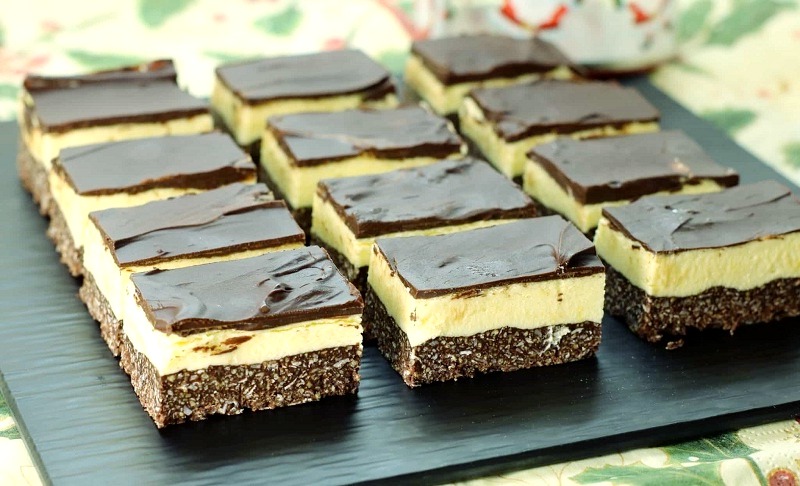 The Nanaimo bars are made of a layer of chocolate ganache at the top, custard flavored butter at the middle and a wafer and coconut base. Of course, many flavors exist ranging between mint crumb based, peanut butter, mocha, and coconut crumb base.

The Nanaimo Bars can be gotten from different spots in Canada, most especially in Toronto. An excellent place to start would be Eve temptation bakery on Front St E, Toronto. 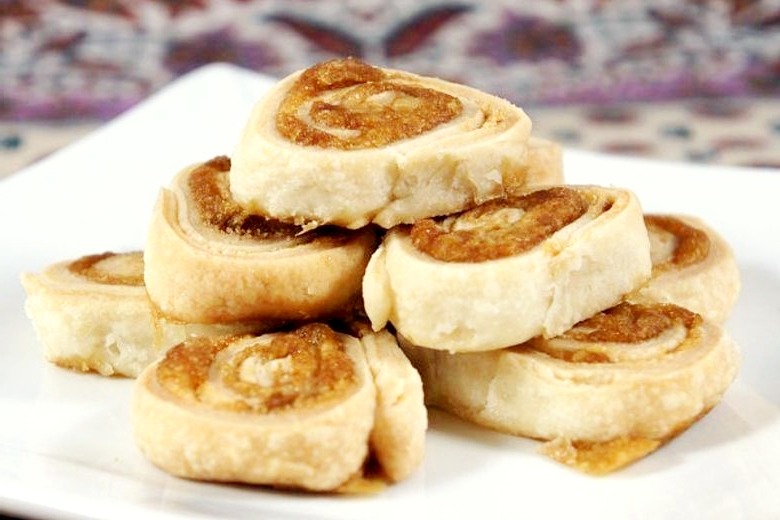 This is not to be confused with the nun’s puff. The pet de Soeurs in interpreted as the sister’s fart in English. But it is most times translated as the nun’s pastries or the brown sugar rolls. From the name, it can be deduced to be a French-Canadian pastry which is made from brown sugar which is properly rolled, sliced before baking. This treat is often commonly served during the Christmas season.

Heard of the New York’s style of bagels? Well, if you have, then Montreal Bagels might look a tiny bit the same way. But, these are a little denser, sweeter, thinner, and smaller than New York’s bagel. 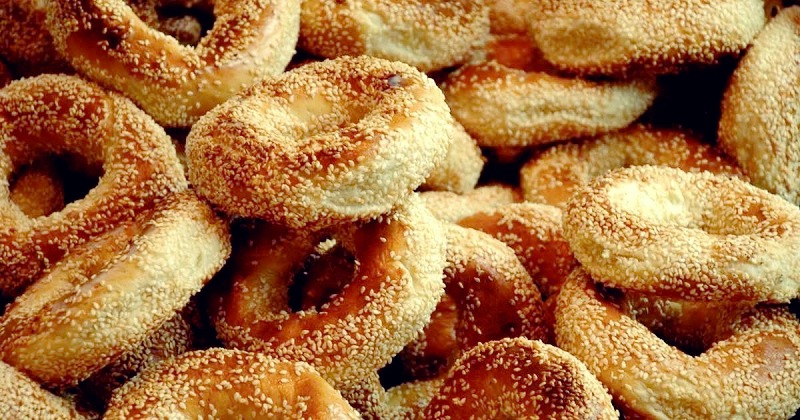 With the right about of cream cheese spread on the Montreal bagels, you have yourself an awesome lunch or breakfast.

Now, this is versatile and delicious bread that has become quite popular in Canada. When baked, bannock becomes a dense and heavy bread. However, when bannock is fried, it becomes fluffy on the inside and crispy on the outside.

You can easily find this cuisine in a lot of bakeries in Canada. However, if you ask a Canadian traditionalist, they would say that there’s nothing better than cooking bacon and bannock with an open fire.

The above are sure patronizing cuisines that will make your buds appreciate the creativeness of the Canadian kitchen. Although the Canadian people are famous for some other activities, their cuisines are much more of national interest as well.